This is the first episode of a two-folded miniseries on the clear inconsistencies which affect some hiring processes.

As you may know, I’m at ease with turning things the other way round every now and then —like that time I published a video on LinkedIn to recruit a company, for instance.

This time, instead of taking delight in a rant against (some) recruiters, hiring managers or job offers, I want to make a plea to job candidates: please, raise the bar!
If you bear with me, I’ll explain what I mean by that.

Nowadays, practically all organizations say they want their employees to be able to adapt and continuously learn new things. Basically, because they need to proactively deal with a market which is complex, uncertain, constantly changing, and blah blah blah. It makes sense, doesn’t it?

It makes so much sense indeed, that there’s no reason to doubt they are serious about that.

Until you come across their job ads —well, in most cases their job descriptions, since they usually fail to understand the difference between the two1—, and you realize they are not really walking the talk, and how highly inconsistent their hiring process is with their alleged willingness to be a place where people are continuously learning new things.

As I see it, all those organizations which only seek people who already have all the skills (allegedly) required to perform the job, are basically telling you that you are going to learn practically nothing while working for them. Period.

Now, is this the kind of company you want to work for?

If so, I’ll respect your choice, of course. Yet, I might warn you about the risk (of quickly becoming obsolete) your decision would involve.
If not, how about trying to figure out what you are really going to learn while working for them, if anything?

How about starting to raise the bar by requiring them to explain what kind of training you are supposed to take in the first (let’s say) six months after joining the company, for example?

I was lucky enough to once work for a company which made sure the plan with the training I was going to get in the following months was ready on my desk in my very first working day. By far —and quite unsurprisingly, I would say—, the work environment where I learnt the most.

Most recently, I heard of someone who was offered an alleged promotion which she politely declined. Basically, because it would have mostly entailed clerical tasks (her manager was fed up with), and no pay raise, of course.
No, that’s not the kind of continuous learning that person would have expected and was eager for.
Meanwhile, training seems to be a taboo subject at the company she works for.
What could possibly go wrong?

1 Should this be your case, I’d recommend talking with Mitch Sullivan or visiting his website. 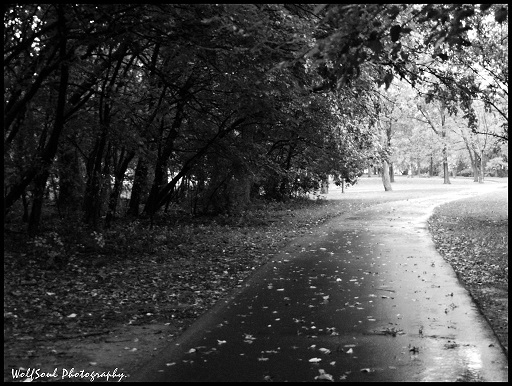 Should you have any doubts about improving your recruitment process, contact me: I will be glad to help you.

A plea to hiring managers