This is the second episode of a two-folded miniseries on the clear inconsistencies which affect some hiring processes.

After having turned things (in recruitment) the other way round by means of a plea to job candidates, let’s now put everything back in its place by making the same plea to hiring managers: please, raise the bar!1

As I pointed out in the previous installment of this miniseries, practically all organizations in general, and software companies particularly, need their employees to proactively deal with a market which is complex, uncertain and constantly changing.
What’s more, they constantly need to deal with complexity.
Which means they need (software) engineers.
After all, (software) engineering is about solving problems or simplifying complex things (processes, architectures, structures, relationships, etc.), isn’t it?

I wonder if their hiring process is consistent with this hopeful scenario, though.
Or, more specifically, if the people they are hiring can actually live up to this expectation.

Well, as far as I know, in this kind of schools people are taught to code (and only to code) by means of a (usually no longer than a few weeks) programming course.
Do you think they really have the opportunity to learn to solve problems or to simplify complex things in such a short amount of time?

So, my question is: once they have learnt to code, who is going to teach them how to tackle real problems?
By the way, is coding the very first thing they should learn anyway, or might it be something else?

Now, don’t get me wrong: I don’t mean that taking these kinds of courses or hiring people coming from these kinds of programming schools is necessarily a bad thing.
As long as those people are going to receive additional training and mentoring once they join a company, I would actually say that code academies represent a good opportunity for all parties.

But let’s be honest: is this kind of “long-term on-boarding” really happening at your company?
If not, you should not assume these people are engineers.
Because most of the time they are not.
And if you wrongly assume that they are, you are going to pay the consequences sooner or later.

As a matter of fact, the most common/direct consequence already in place is that some (actually too many) companies —often helplessly aware of their mistake or most likely victims of the sunk cost fallacy— don’t dare to give these people problems to solve: apparently, it’s much easier/safer to give them tasks to execute. And questionable rituals to follow, of course.

It’s not surprising then if the tasks these people are busy executing don’t really solve any problems.
Meanwhile, the people who would be able to solve problems or simplify complex things are often too far away from the tasks that are being executed. Which usually means nobody is actually in charge of tackling real problems.
At this point, what could possibly go wrong?

Wouldn’t it be better if you, as a hiring manager, started raising the bar?
Just asking… 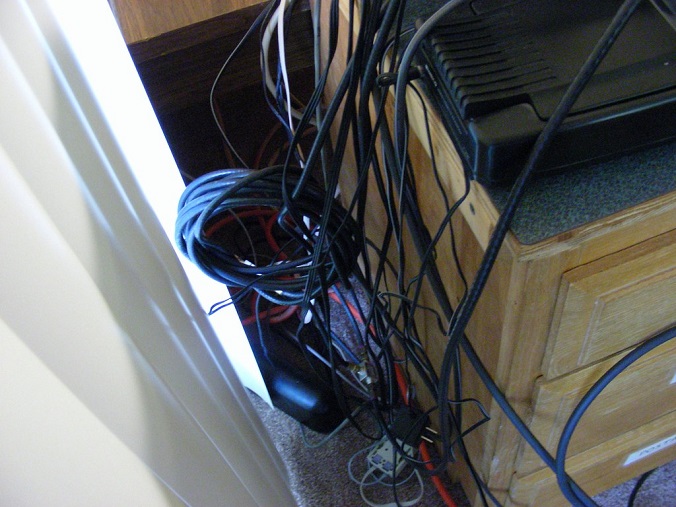 Should you have any doubts about improving your recruitment process, contact me: I will be glad to help you.

A plea to job candidates

The Six Shades of Your Recruitment Process